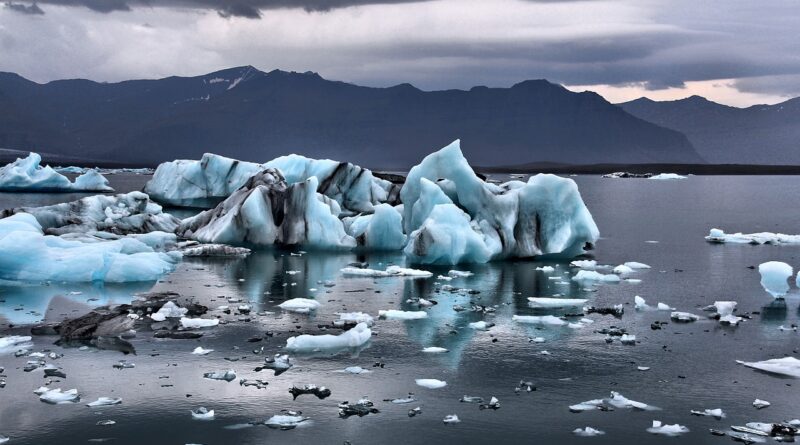 Celebrate Christmas in Iceland: Travel With TKWSDMC & Witness The Adventure: Christmas in Iceland (or Yule) is a big celebration which begins four Sundays before Christmas proper, and begins on December 24 (Advent). The celebration then ends thirteen days later on January 6. As per the tradition, one candle is lit each Sunday until four candles are lit on the 24th. At 6:00 pm Church bells ring to begin the amazing Christmas celebration.

Every single home usually sets up a Christmas tree indoors in the living room with most of them decorating it on December 11. Furthermore to the decorations, presents are put under the tree. Other than that it is also a tradition in many homes to boil skate on the 23rd. The day is also known as Saint Thorlak Mass (Þorláksmessa).

Throughout the holiday season, it is a tradition for the families in Iceland to work together in order to bake small cookies to serve and to give it to the guests. Most common among these are thin gingerbread cookies which are decorated in several different colours of glaze. In addition to that many families also follow the tradition of making Laufabrauð (Leafbread), which is a flat thin bread that is cut out with the help of a special tool as well as folding technique.

Why Christmas in Iceland is Popular?

Christmas is very popular in Iceland as it lasts for 26 days and it has 13 Santa Clauses. On the top of it, Northern Lights often appear for the duration of the Holiday Season in Iceland. Around Christmas you can also visit ice caves, go glacier hiking or snowmobiling and can do many much fun outdoor activities. In addition to that Icelandic Christmas food is delicious. Most often, in Iceland people over the Yule holidays eat smoked lamb, ptarmigan as well as turkey. In addition to that Pork is also very much popular in Christmas celebration. And the best part is that on New Year’s Eve, all of Reykjavík becomes a firework display for many hours.

What to Do During Christmas in Iceland?

For centuries, these short and stout Icelandic horses are creatures which were known as man’s most needed servant. However, now we don’t have to rely on horses for transportation purposes but at the same time, riding tour over icy plains as well as lava fields on these creatures is always enjoyable and fun.

If you are at Iceland during Christmas then there’s nothing better than strolling through a Christmas market with a warm cup of mulled wine or else the hot chocolate in your hand, stopping sometimes in order to enjoy some Christmas carols or other entertainment. If you want to go for the best and popular Christmas market then you should be headed towards Hafnarfjörður.

Iceland is known for its wonders and during the month of July, there are plenty of things to do. One of them is you can go hiking. You could explore the natural wonders of Iceland. A month would pass but still you won’t be able to visit all the wonders of Iceland. You could have a hiking tour that is organized by some of the local tour/guide companies. Hiking would give you a unique view of volcanoes, lava fields, forests, lakes, glaciers, rivers, etc.

Eating fermented skate on Dec 23rd is a very popular tradition in Iceland but it is not for everyone. Seemingly, the flavour is milder than the smell, so if you can get it close to your mouth without breathing in, that should help!

There are only few places in the world where you can experience this once in lifetime experience and every place has its own uniqueness and popularity and Iceland is one of them. The best time is during the winters. It is cold and dark outside so the lights shine much brighter than usual. If you go out when there is clear sky then you will see lights with amazing view but if the sky is not clear then the clouds will become obstruction in the view and you won’t be able to see the lights clearly.

The Golden Circle and snowmobiling

The Golden Circle is considered to be the most popular tourist attraction in Iceland and it is also popularly known for a loop of road taking you between the three stops on the way, Þingvellir national park, Gullfoss waterfall as well as the eruption hot spring Geysir.