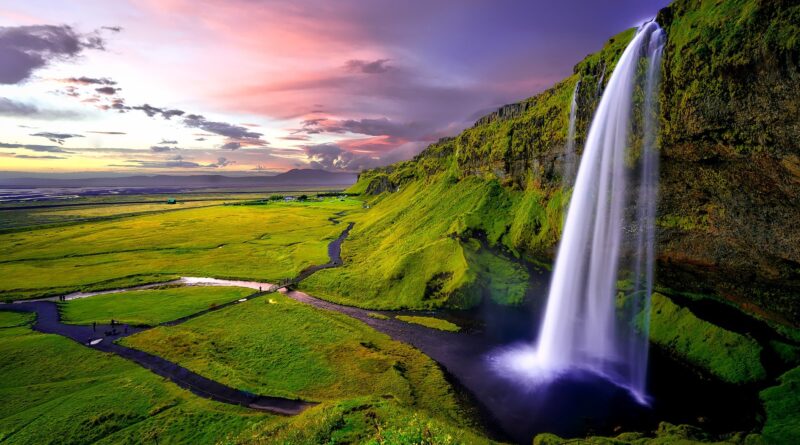 Iceland is one of the most beautiful places to visit once in a lifetime, but at the same time it has its worst side as well. And today we are going to discuss about the same. So, here is the list of top worst things that you might see or experience, while your visit to Iceland.

Limited Verities Of Goods Or Products

As we all know that Iceland is a small and isolated country which is located at the very edge of the Arctic, where the weather is unpredictable therefore there’s hardly anything grows. Therefore the country has always been keen in their producing of lamb, seafood, dairy as well as root vegetables, but apart from it everything else has to be pretty much imported.

There is almost everything which is imported in Iceland such as fruits, alcohol, soft drinks, international clothing brands, household items, machinery, building materials, luxury items, furniture and so on. Therefore, the goods or products are limited there and are also very costly as they are imported.

The weather in Iceland is very unpredictable. It’s a bit frustrating waking up to bright sunshine, dressing accordingly, then leaving the house to find out it’s raining. Also, snowstorms seems to be fun sometimes but in Iceland you could barely handle it.

Puffin shops are basically the gift shops geared towards tourists and are popular among tourist in Iceland. But in the recent years it has turns out to be  one of the capital’s most distinctive features, overriding the small local businesses, workshops, galleries, music venues as well as café’s that once were the symbol and hallmark of central Reykjavík.

Even though the puffin shops supposedly sell “authentic” Icelandic keepsakes and collectables, most of the so-called “Iceland” branded products are also found in these shops. But nowadays in reality you will find mass-produced junk from China.

Right now, there are countless puffin shops in central Reykjavík but at the end they all depend on the same handful of wholesalers and suppliers who are dominated in every step.

Even after selling the same crap in almost their every stores located in Iceland, puffin shops are making billions every year and it will carry on as the numbers of visitors in Iceland are increasing.

Almost Everything is Expensive

Well is obvious that you would like to have some stuff with you while travelling in Iceland on your rental car such as snacks or any other food item or anything else which you might need in the middle.

You can find various small and large Groceries stores in Iceland but 10-11 store is considered to be the most expensive stores in Iceland. Not only they are the most expensive grocery store in Iceland but they also raise their prices after hours as well as during weekends too. If you don’t want all or most of your money to spend just on Groceries, look out for grocery shopping somewhere else.

In Iceland, the sale of alcohol is limited to the state, which in other term means that you will get these five times more than the regular price. It is also only sold in the state-run liquor store known as ÁTVR.

On the other hand, taxes keep piling on to their prices, which means you can get your fix most inexpensively in the Duty-Free shop at the airport. Therefore, upon incoming in this fair but afternoon-booze-deprived nation, stock up!