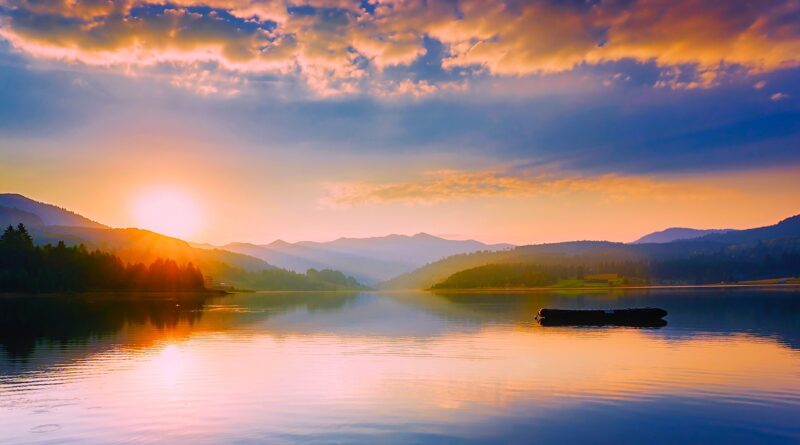 To predict how travel will be in 2021 will be foolish. But this year has brought the gift of happiness for the tourists who wanna travel to Europe. Find your top European travel wishlist to get off the best city breaks in Europe, the absolute best reasonable destinations in Europe.

While a significant number of the best places to visit in Europe experience each of the four seasons, summer’s ideal climate makes it simple to see around, shed a few layers, and sandy seashores.

List of the Best places to visit in Europe:

Slovenia: Slovenia is a small country & part of central Europe and is bordered by Austria and Hungry. Travel to Slovenia is much cheaper than Switzerland, Italy, and Austria but more expensive in other eastern European countries. The best time to visit Slovenia is June through August. Ljubljana Country capital and a charming city full of art galleries, museums, and artists.

Austria: Austria is mostly surrounded by lands with a variety of different landscapes. It is connected with the largest European lake and with the highest mountains range of the Alps. Low crime percentages, clean air, modest rents, and rich culture are a couple of the reasons why it has been given the award of “Best for Quality of Life.” it is also called the birthplace of music.

Spain: Spain is best known for its easy-going culture, stunning scenery, and delicious food and is one of the best places to visit in Europe. Madrid, Barcelona, and Valencia are the most famous cities to travel to in Spain as it offers unique tradition and languages. La Fallas and La Tomatina are famous festivals of Spain famous worldwide. The different thing about Spain is it is a country with a thousand different countries in it.

The five interesting facts about Spain are:

Netherland: Netherland might be one of the smallest countries but famous for its Dutch icons. Netherland has the highest number of museums in the world and the most densely populated countries globally.

Five Interesting facts about Netherland are:

Italy: Italy is world-famous for its food, Pizza and Pasta. Tourists visit Italy for its rich culture, cuisine, history, fashion, and art. Italy is also famous for its World Heritage Sites than any other country has. Italy has beautiful mountains, beaches, and ancient monuments. Rome is the best part of Italy to visit.

Iceland: Iceland is famous for the Land of Ice and Fire due to its volcanos and Glaciers. It is home to the largest Glaciers in Europe and the world’s most active Volcanoes. Also known for land of light and darkness.

Romania: Romania is world-famous for its timeless village, wooden churches, and beautiful mountains. It is the home to the world’s heaviest buildings.